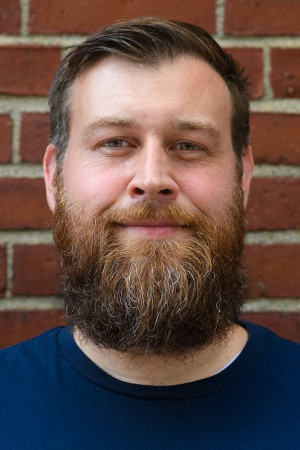 Tom is a cloud infrastructure and operations engineer with 13+ years of platform operations and IT experience, and over 8 years of AWS cloud infrastructure. He has worked in companies ranging from startups to the enterprise. His areas of focus around serverless started largely on the operational aspects of building and running reliable serverless systems. More recently his efforts involve mentoring teams new to AWS and serverless, and helping them successfully adopt these technologies through training and education.

Tom is also a leading serverless advocate in the DevOps community. He is a regular speaker at DevOpsDays conferences where he works to guide operations engineers in identifying and further the skills they need to be successful with serverless infrastructure.

What drew Tom early to serverless was the prospect of having no hosts or container management platform to build and manage which yielded the question: What would he do if the servers he was responsible for went away? As an early DevOps adopter he felt it was time to take a leap again into a new and emerging technology space. He’s found enjoyment in a community of people that are both pushing the future of technology and trying to understand its effects on the future of people and businesses.

When not working, Tom can be found racing his ‘87 Buick Grand National at the dragstrip, dabbling in photography, or playing with his cat Cinnamon.

Tom is also the author of Serverless DevOps: What do we do when the server goes away? This free ebook of ours provides the knowledge for understanding how serverless will affect DevOps as well as the role of operations engineers. This is a must read for anyone looking for answers to where cloud technology is heading.

He was also a closing keynote at the 2018 USENIX LISA conference, one of the longest running annual technical conference. There Tom delivered a closing keynote to other operations and DevOps engineers on the coming change to their profession. Make sure you watch the video below.