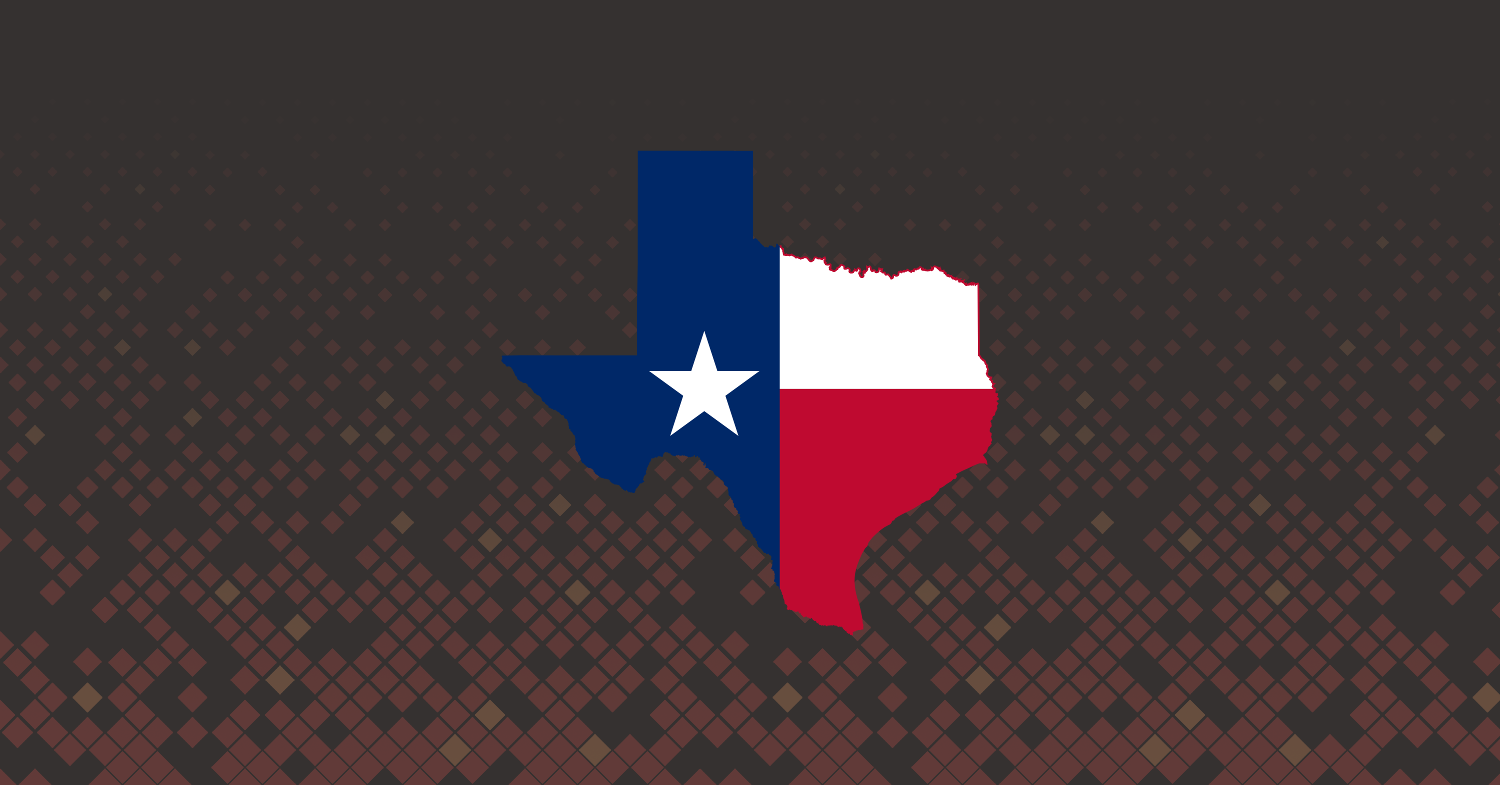 On the heels of publishing "Serverless DevOps: What Do We do When the Server Goes Away?" I headed to Austin to deliver a talk on the topic in front of the Agile Austin DevOps SIG. It was a great chance to stand in front of other operations engineers and discuss where I see our profession going. A huge thank you to Christa Meck of Kasasa for being our host.

I initially wrote this talk about six months ago and have given it at Keep It Low, DevOpsDays Nashville, and DevOpsDays Madison before. Since then I’ve learned quite a bit. The recent blog post was a chance for me to re-explore my initial ideas from the talk and make some refinements. That refinement ended up being mostly in the explanations and examples, resulting in a blog post that was clearer than my original talk.

I reworked my talk significantly over the past few weeks to reflect the updated blog post. The result is a tighter talk with better discussion of examples, and a much tighter delivery. I trimmed the backstory slides about my experience and why I became interested in the topic. That gave me more time to dive deeper into technical details of where I see our role going.

If you’re a new speaker, talks are just like software; they’re never completely done. I gave a talk that was a bit different from the few times I’ve given it before. I even see a few spots I might change again in the future. Talks evolve as you evolve just as software evolves as the needs of the people it serves evolve.

My slide deck can be found below. And if you like me to resent at your local meetup or conference just drop me an email!

Eating And Drinking Around Austin

No trip to Austin is complete to me without spending time sampling the food. Went to la Barbecue the second day there. When I was last here in May la Barbecue was just a trailer in a dirt lot. Today it has a storefront! We did the hour wait for food. Ran out of both beef ribs and pork ribs before we even made it to the counter. But, the brisket and sausages, both mild and jalapeno, were perfect.

Yea bbq! (For 3 of us.) pic.twitter.com/GtsACp3eAg

A few days later I grabbed lunch with James Wickett of Signal Sciences. When I travel I try and visit with local folks in the community. James is doing great work bringing security knowledge to the DevOps community. What’s more, products like Signal Sciences will increasingly become a part of the DevOps tool chest as operations engineers find themselves moving up the stack with serverless infrastructure.

He suggested Stiles Switch BBQ and I’m glad he did. As you can see from the picture I sampled the menu pretty well. Definitely ate too much but it was worth it.

I just ate a lot of meat. pic.twitter.com/VTgPzJsqBC

Finally, there were the drinks. Not even talking about alcohol here! I love regional sodas. It’s a sort of odd fascination I have when I travel. In Texas that means Big Red and Dublin-style Dr Pepper made with sugar cane.

Big Red is awful. Fight me Texas. It’s like drinking sweet bubble gum flavored cough medicine. I was almost asked to leave Texas buy the local tech folks I know over my opinions.

Go back to Boston. Big red and barbacoa is a Texas tradition

Dr. Pepper made with cane sugar, as opposed to corn syrup, is amazing. The term “Dublin-style” comes from the Dublin, Tx bottler that made Dr. Pepper using the original formula long after other bottlers had switched. Though the original plant no longer produces Dr. Pepper, cane sugar Dr. Pepper is still available in limited quantities around Texas. It’s dryer and without the lingering sweetness of corn syrup soda. I can’t wait to be back in Texas so I can have some more.

I’m back home and it’s good to be back. Presentation was great. Food was great. And so where the people. Can’t wait to be traveling again. And a reminder, if you want me to visit your city sometime and present, drop me an email!

«
Previous Post
Podcast Interview: Founding Your Own DevOps Startup
Next Post
Rise Of The Nanoservice: How AWS Application Repository Will Accelerate Serverless
»